Yesterday, April 2, 2018, PMA called my friendly NLRB Board Agent to claim that I had violated the non-disparagement agreement reached on March 19, 2018, and demanded that I remove 2 blogs.

I was planning to put the beautiful double eagle poster from the NLRB on my blog, and was thinking of what I wanted to say, when I got the phone call from my friendly Board Agent telling me that PMA had problems with 2 of my blogs.

Before PMA’s complaint, I had decided not to blog the poster PMA agreed to as part of the settlement of the charge filed against them for their part in the Belly Bump incident, but PMA’s phone call changed that.

PMA demanded I remove my March 16, 2018 blog, something I wrote prior to the settlement reached on March 19th.

PMA also demanded I remove my March 20, 2018, blog about the win-win settlement, claiming it violated the non-disparagement agreement.

PMA said if I refused to remove the posts, that they would not put up the poster they agreed to in the settlement agreement.

My response was, tell PMA I refuse to remove either of the blogs; not the one before the settlement nor the one the day after the settlement.

I said, if PMA does not want to put up the poster they agreed to put in the lobby at their office in Seattle, that is ok with me.

It is still a win-win and I won’t disparage it, but I will post the entire settlement agreement on my blog for you to read for yourself.

Documents speak for themselves.

Here is Local 19’s response to the belly bump: 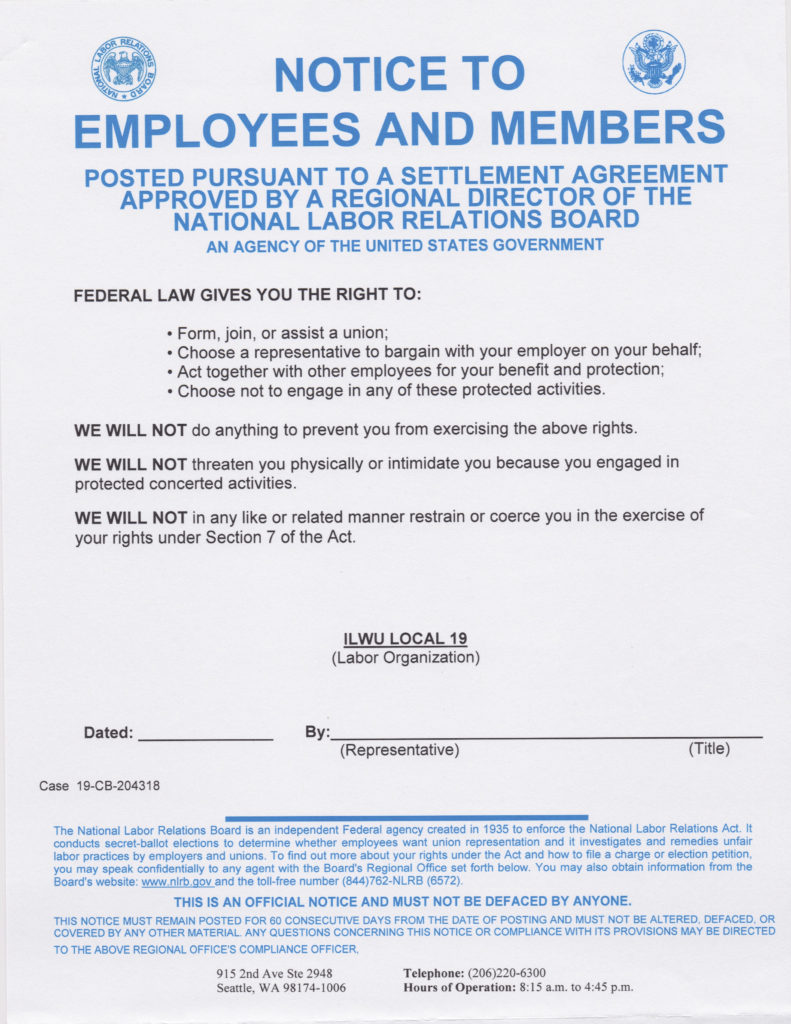 Here is the PMA settlement agreement and the poster they agreed to put in their lobby: 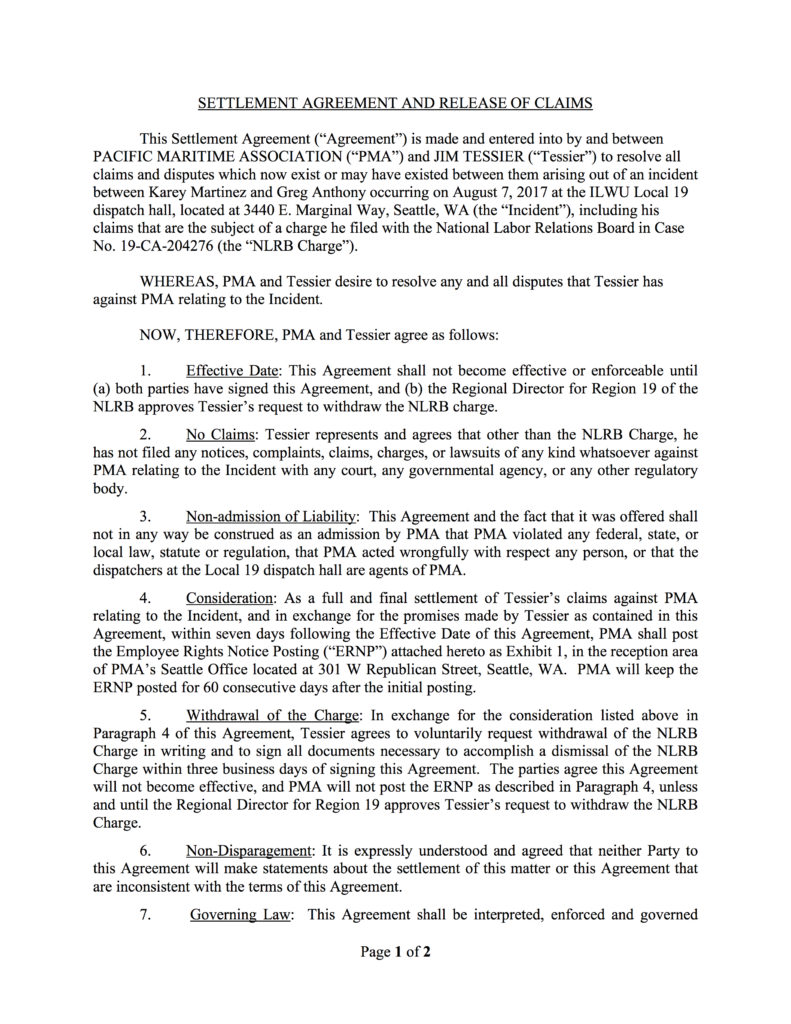 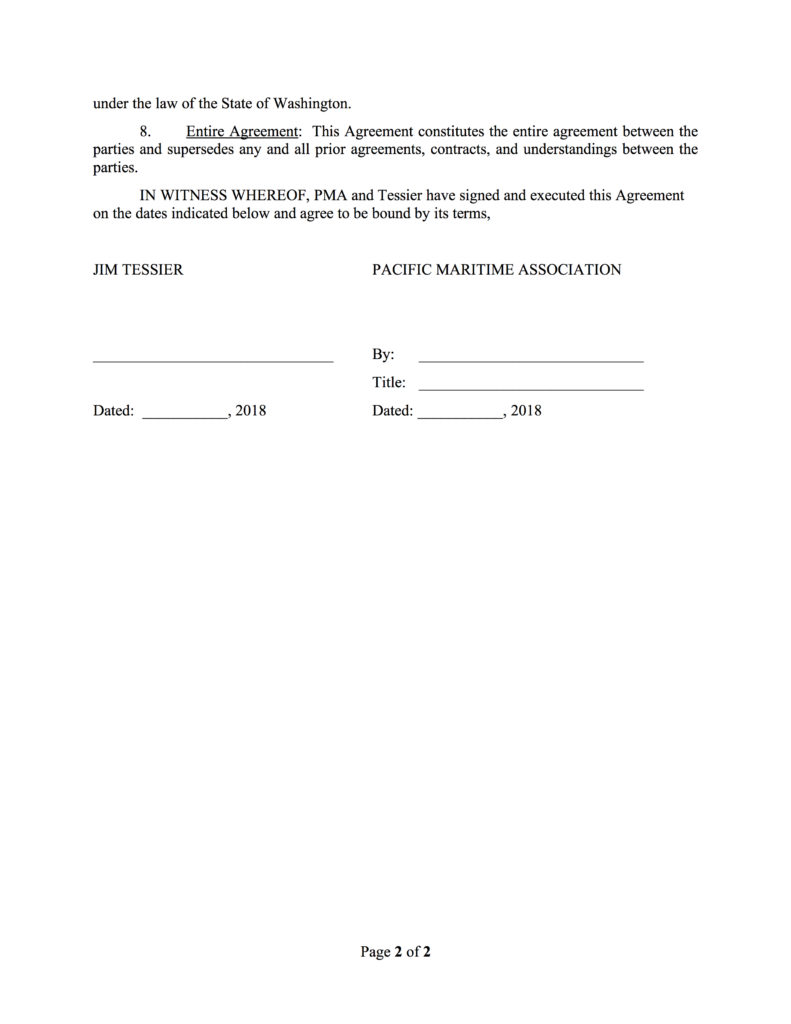 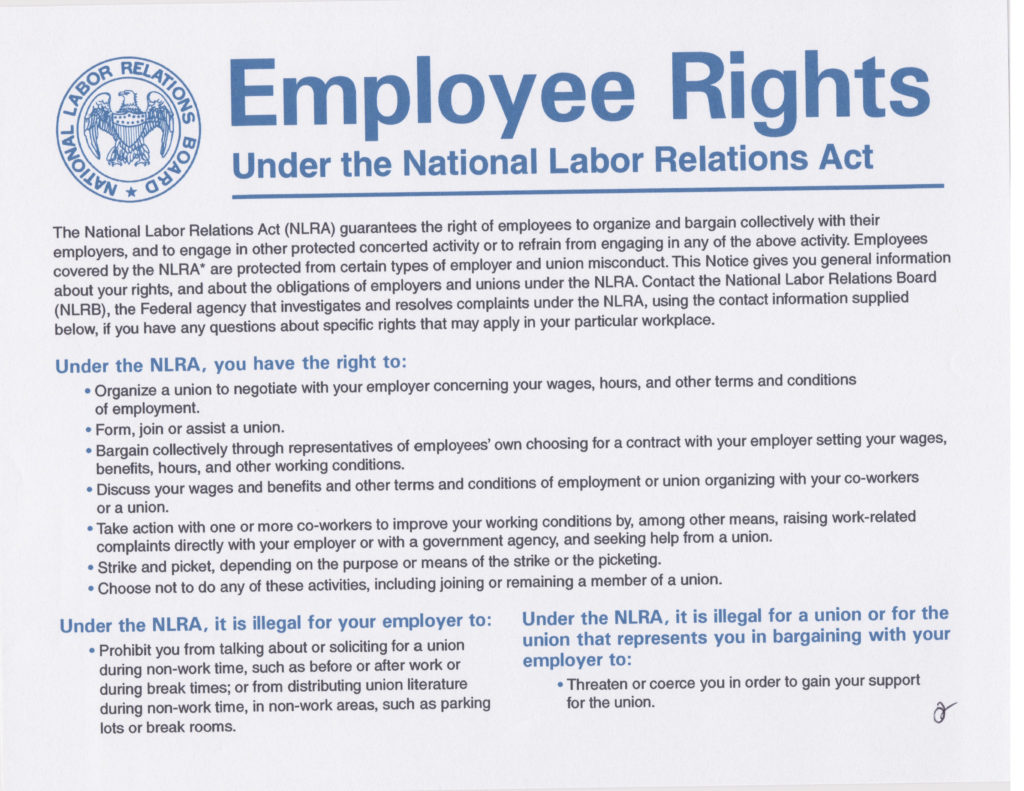 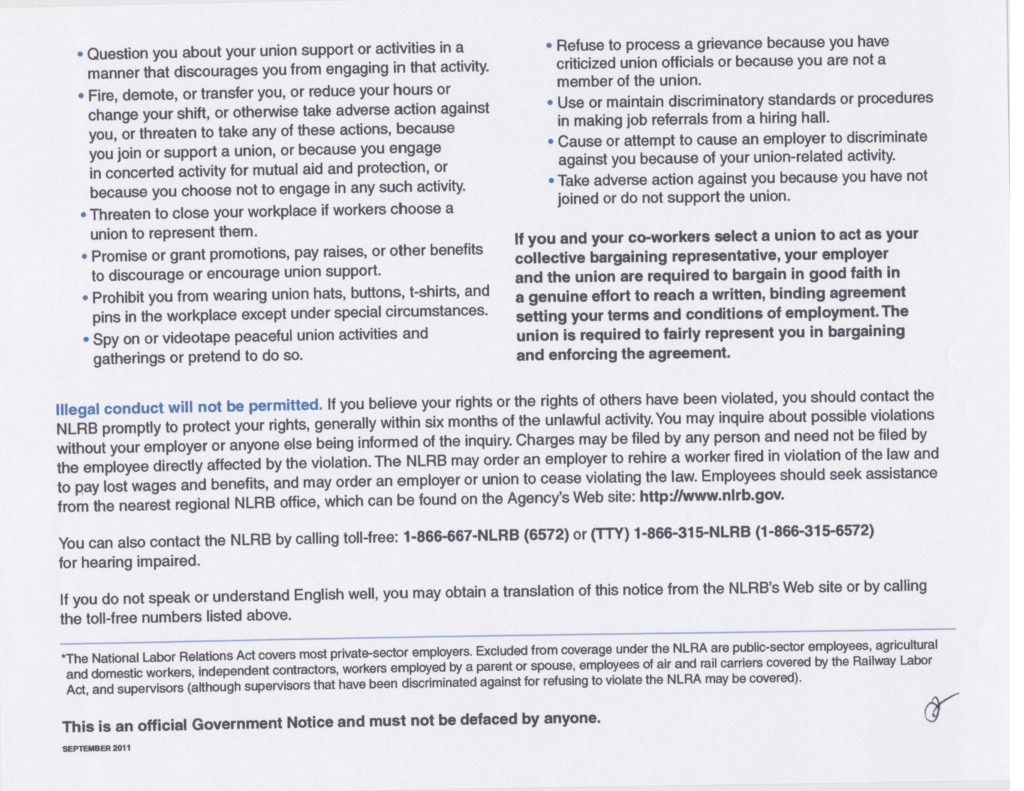 You decide for yourself whether or not my March 20, 2018, blog, violated the settlement agreement.

Homey says: I don’t think so.