When did the Union Executive Board meetings become “covered work” and part of the PCLCD grievance procedure? 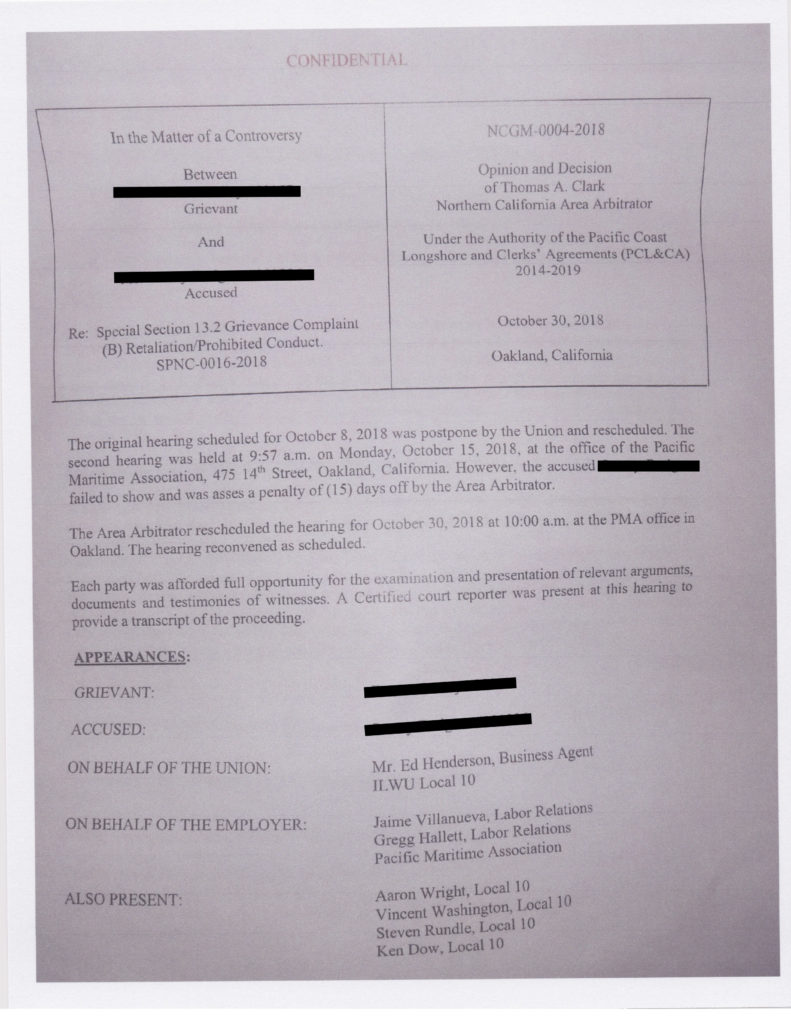 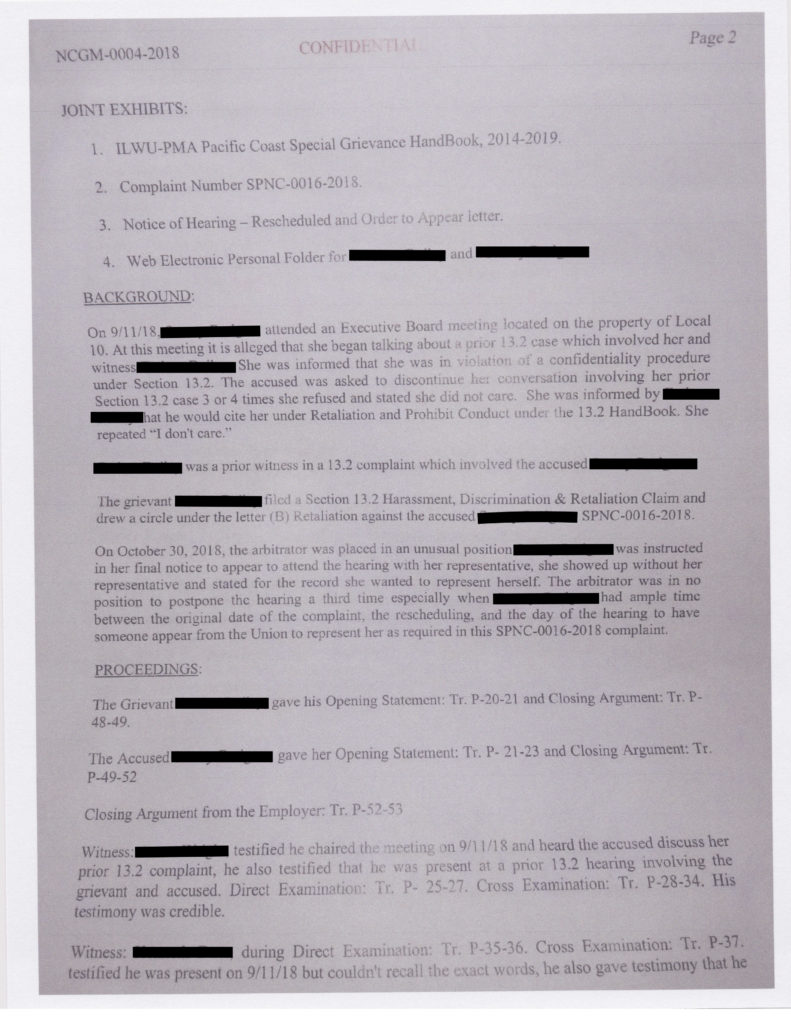 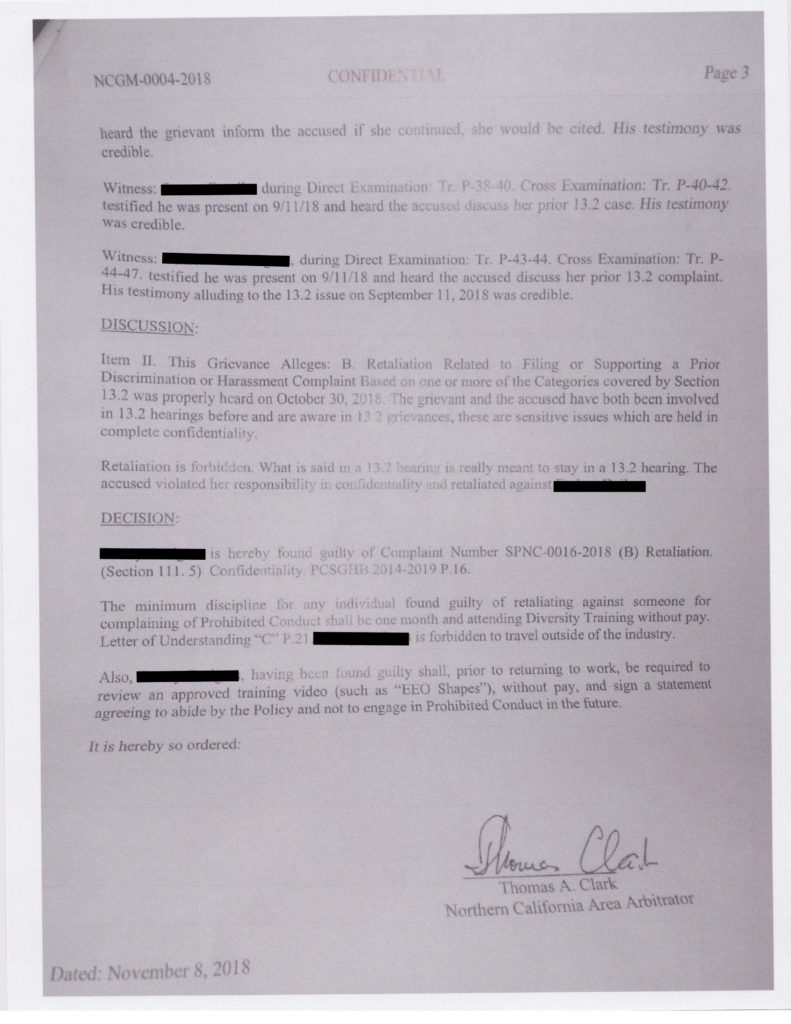 According to the July 1, 2014, Letter of Understanding Regarding Proper Application of Section 13, grievances are only considered valid if they involve “employment covered by the PC&LCA.” 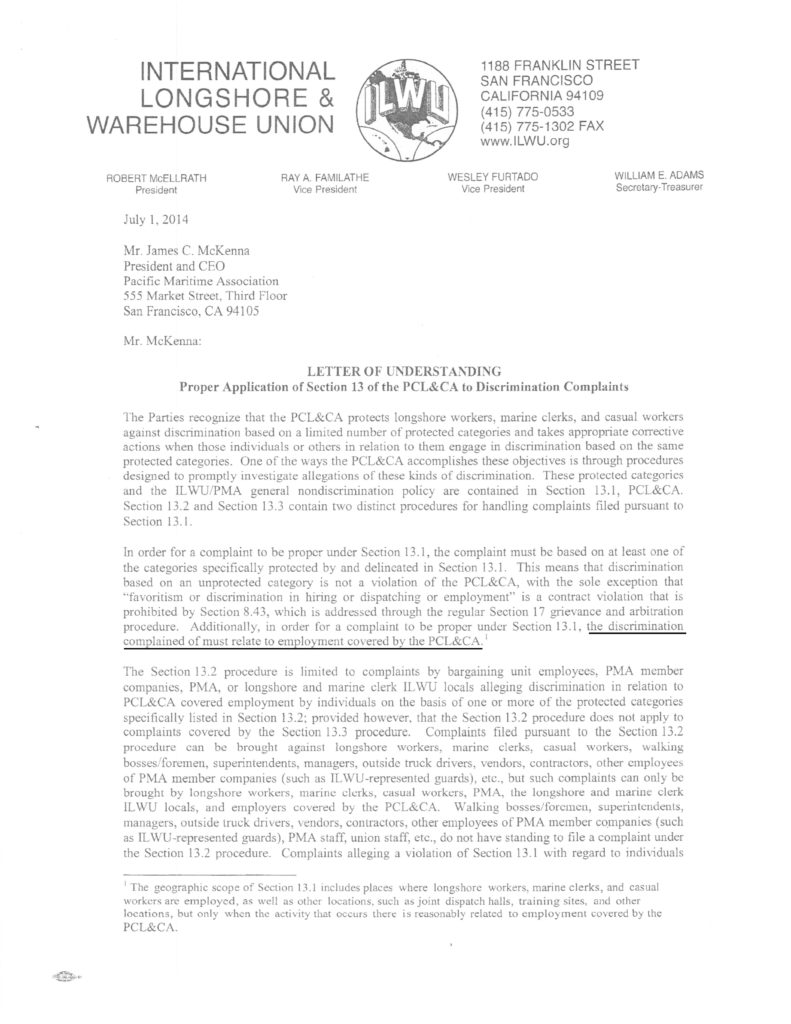 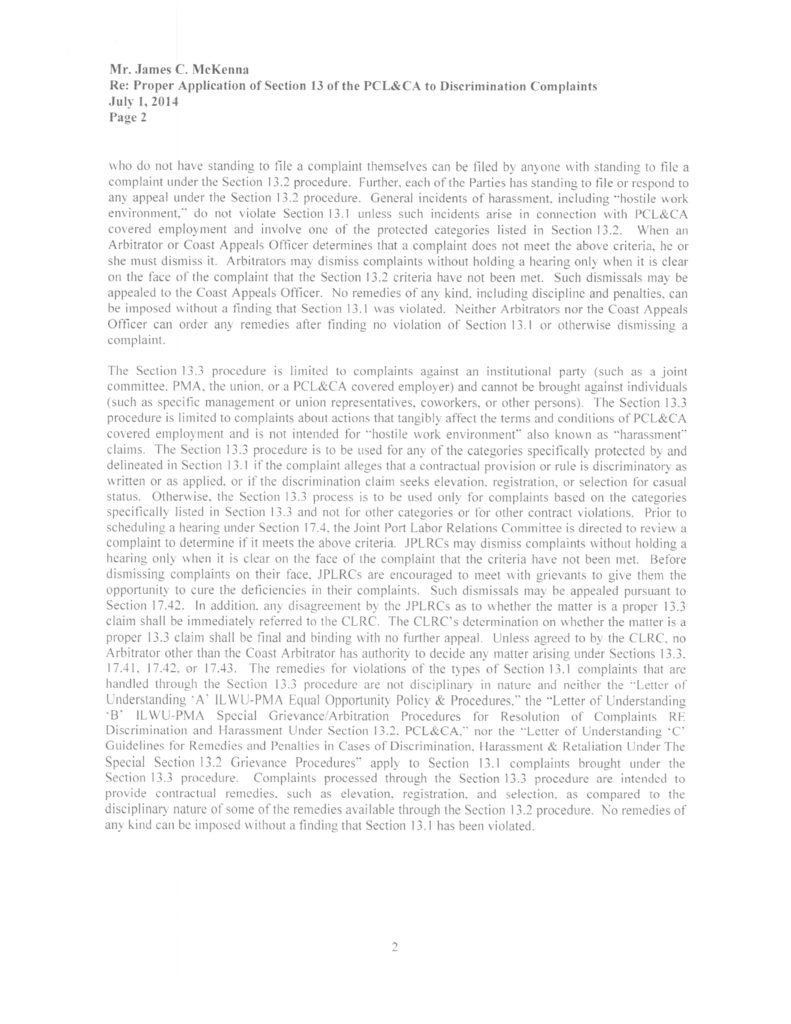 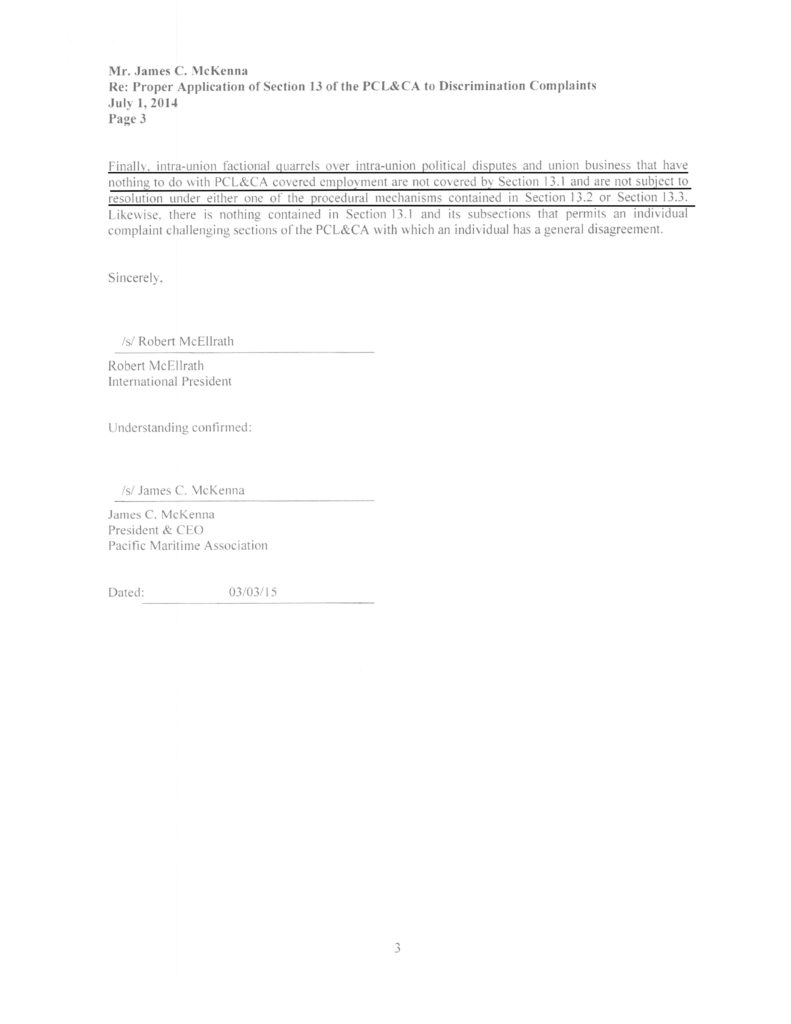 What is going on with the ILWU and PMA?

Business Agent Mike Kennedy gets assaulted by a member right outside the dispatch hall related to an EC, but the PMA and Local 23 say it is not covered by the PCLCD?

Members getting time off for nonsense claims of retaliation related to what happened in an Executive Board meeting, like it is not an intra-union fractional quarrel?

Idiots being enabled by morons?

Deano is about to find out that lying about what happened on September 13, 2018, has far more serious consequences than failing to report the hospitalization of an employee as required by WAC 296-800-32005.

During the investigation, Deano flat out lied about what happened on September, 13, 2018, when Charles Jones assaulted Local 23 Business Agent/Labor Relations Representative Mike Kennedy right outside the dispatch hall. 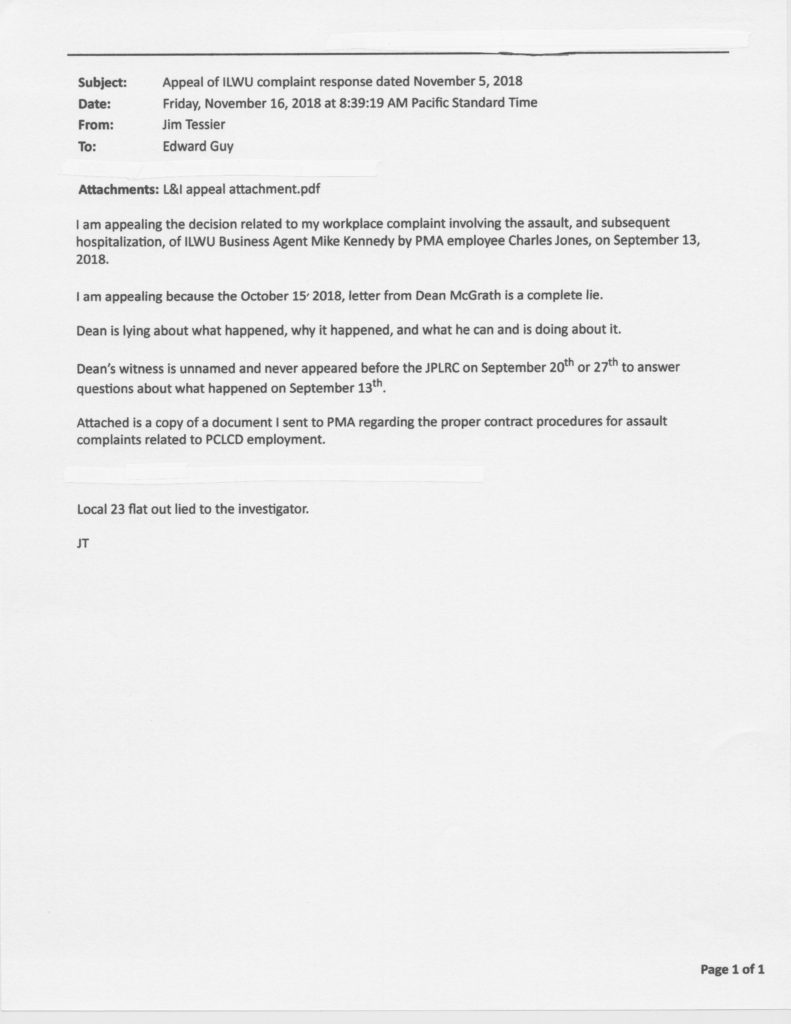 Or for those who prefer PDF; Appeal of ILWU complaint response dated November 5, 2018.

And here is the attached file; L&I appeal attachment. Which includes the following memo to PMA’s chief attorney; 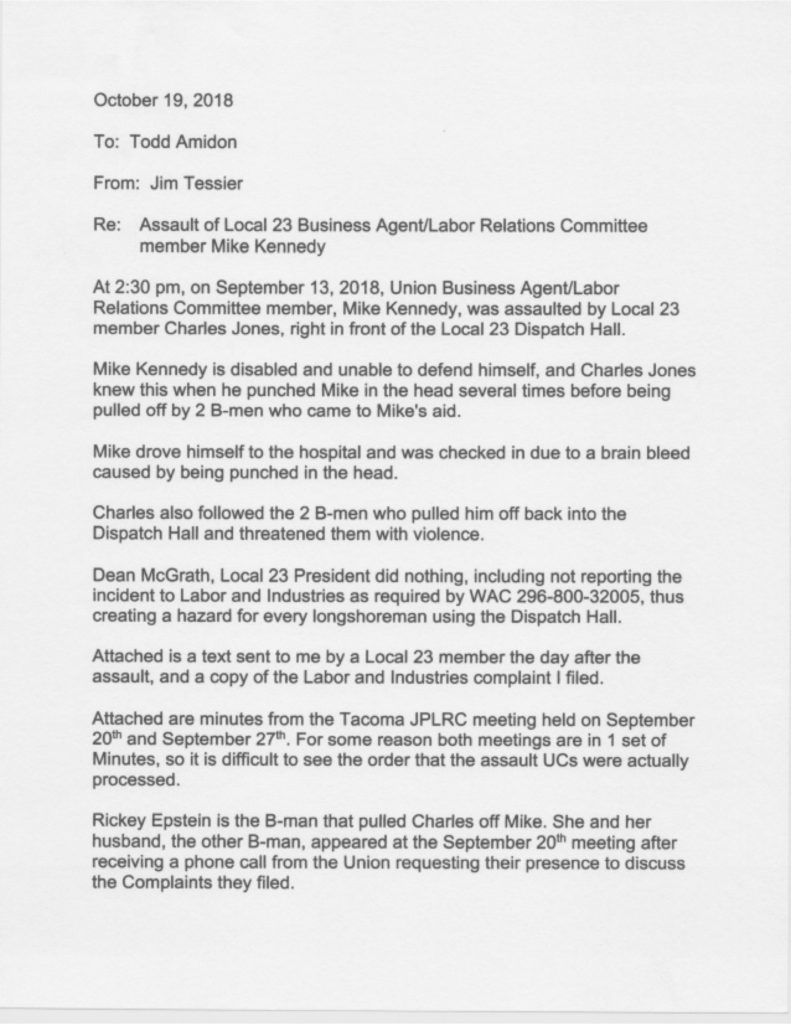 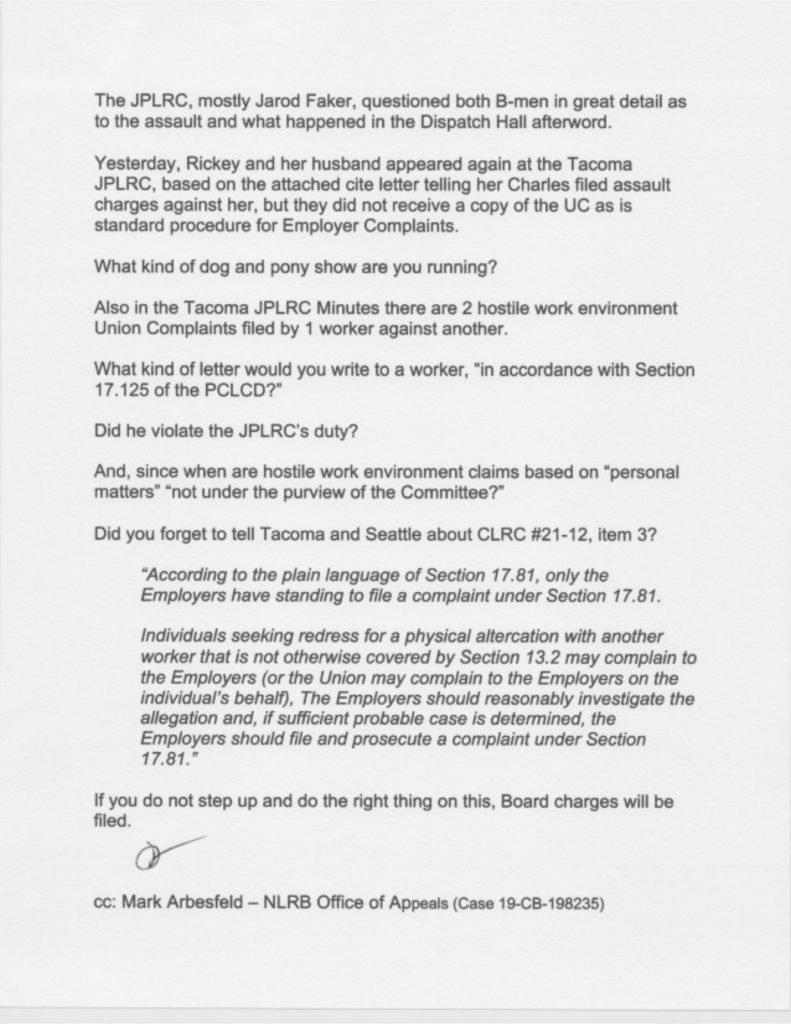 Here is the letter full of lies that Deano sent to the L&I investigator. 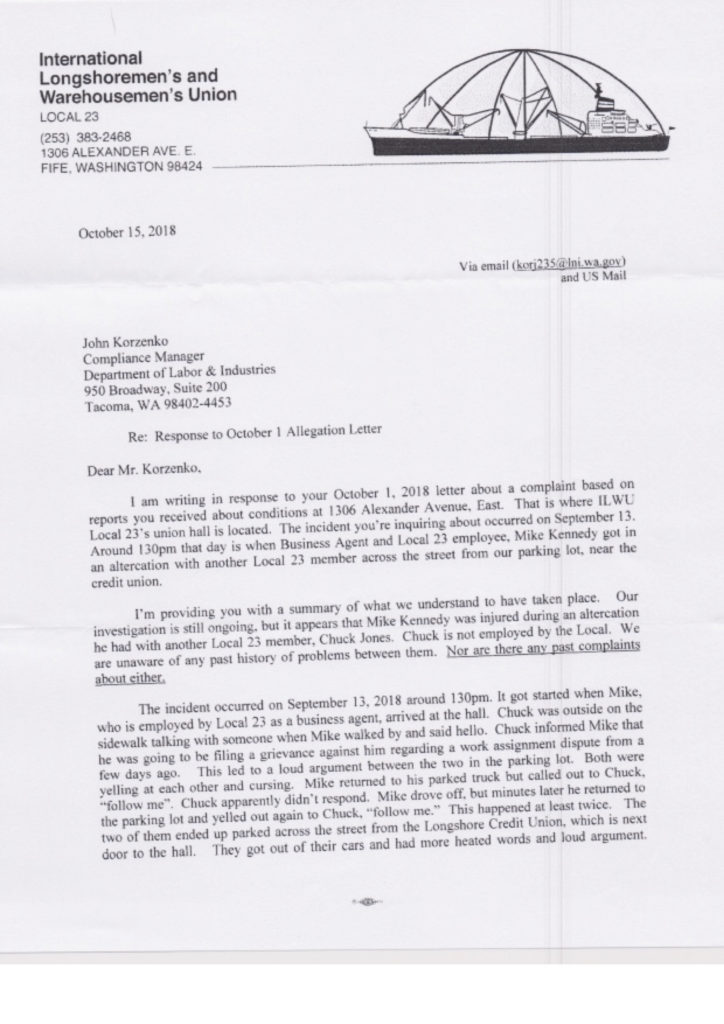 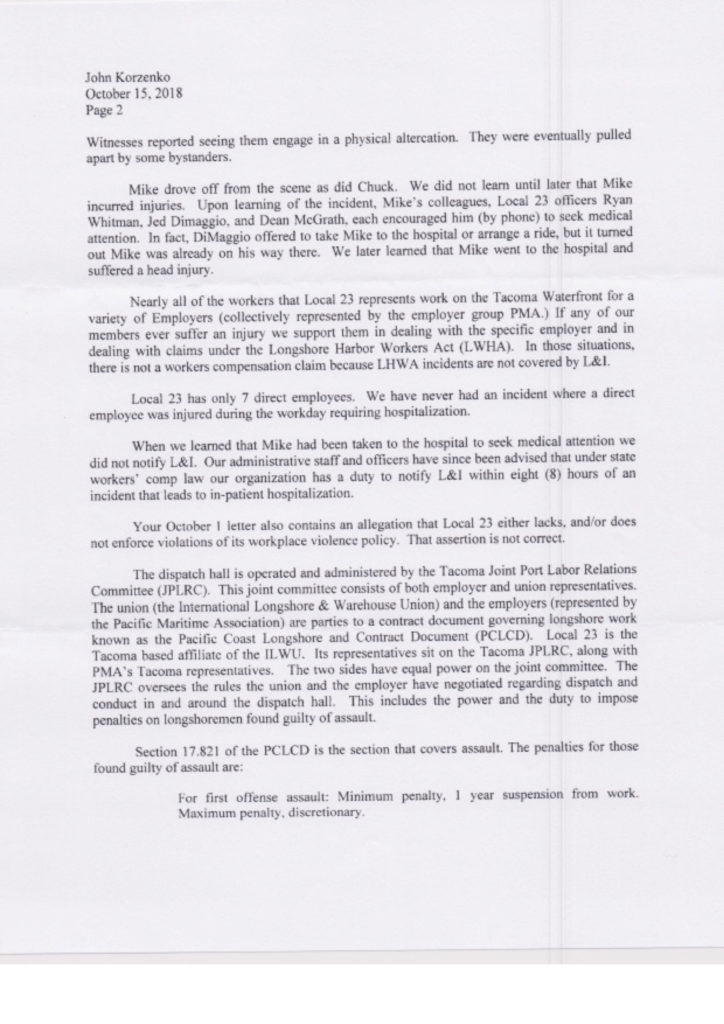 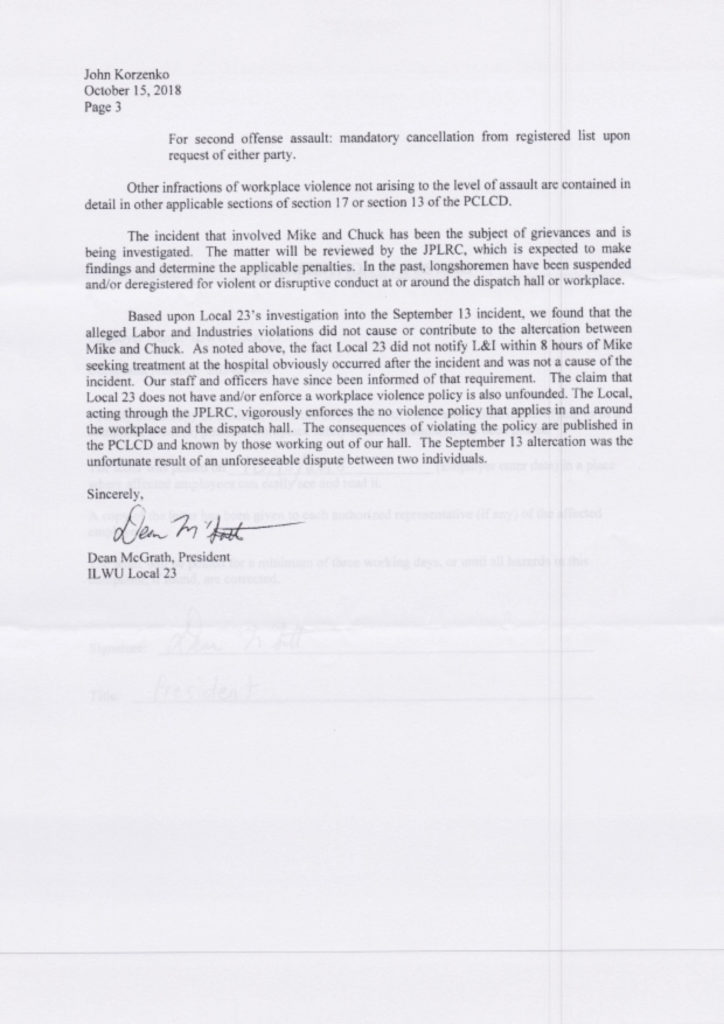 What, if anything, is L&I going to do about Deano lying to a safety investigator?

When I find out, I’ll let you know.