PMA built Local 13 a brand new, state of the art, Dispatch Hall and it has been ready to go, and empty, for the last 8 months. 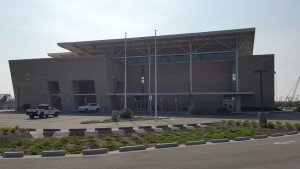 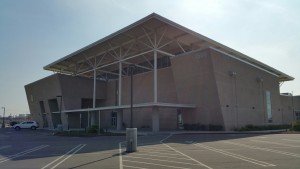 What possible reason could Bobby O Jr. have for not moving into the fancy new digs that PMA built for Local 13?

Does the PMA have so much money that they can spend millions to build a state of the art, fully air conditioned Dispatch Hall, then let it sit empty for the last 8 months?

Seems like the hook is hanging at the Hall.

What is PMA doing?

How about calling their new Arbitrator?

How about using the new Arbitrator to force the Union to use their fully air conditioned Dispatch Hall?

Is Bobby O waiting to use it in his next election campaign?

Vote for Bobby and he will get you into the new fully air conditioned Dispatch Hall?

Is this how Local 13’s Officers “protect the Union?”

Keep the members in the hot, sweaty, stinky, old Dispatch Hall with broken swamp coolers, until they elect Bobby again?

That must be what PMA wants; more Bobby O Jr. and his ball polishing buddy Mayor Garcetti.