John Seixas got the nick name “Bobby’s Boy Toy” after he got caught lying like a rug, as Bobby’s witness, in the Grievance Bobby filed against Eric accusing him of tearing down Bobby’s election fliers.

This Section 13.2 Complaint that Seixas filed against “The Greek” is a perfect example of his pathological lies.

Arbitrator Jan Holmes initially denied Seixas’ bullshit 13.2 Complaint, but Bobby used his influence with the Coast Appeals Officer, Rudy Rubio, retired ILWU member suffering from dementia, and had him give his “Boy Toy” a hearing. 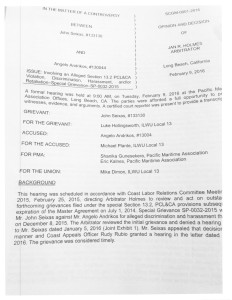 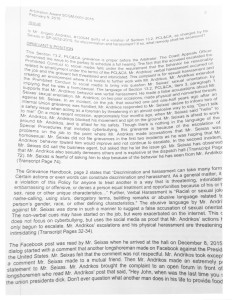 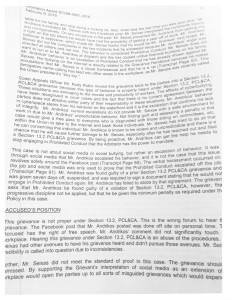 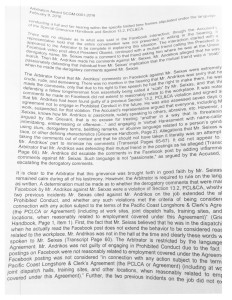 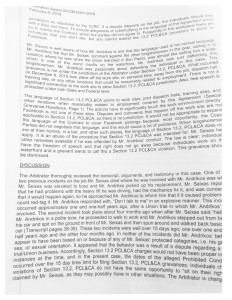 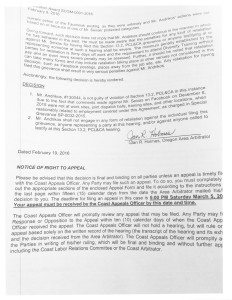 Lying sack of shit John Seixas is fronting for Bobby O again, this time as the Attorney of Facts for the Trial Committee, where he just made a move to kick Eric out of the Union, with no exhibits, with no evidence, and without telling him what he did.

Oh, and John, I misspelled your name because I got the spelling from some Trial Committee minutes. I will be sure to get it right from now on.

Stop lying like a rug John, and everything will be ok.